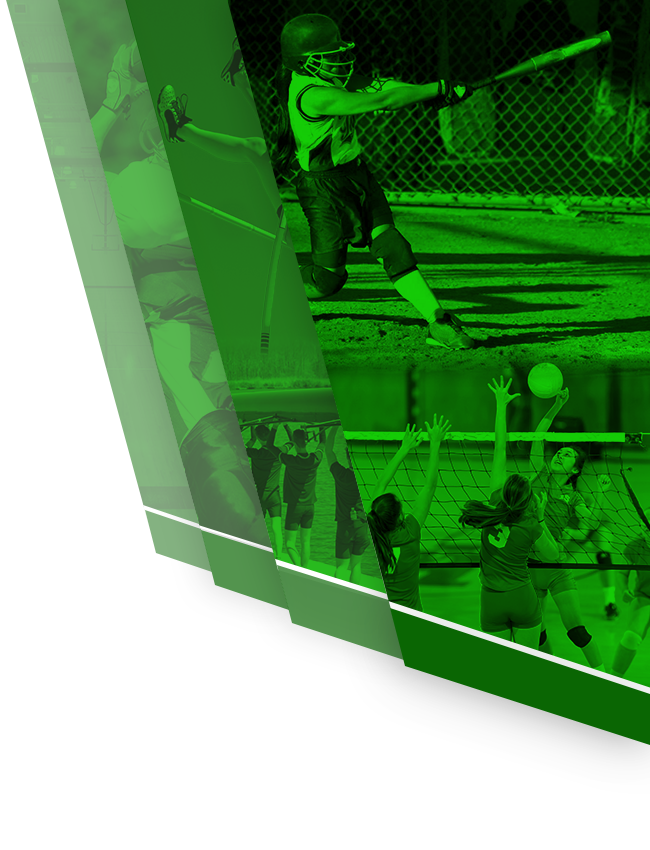 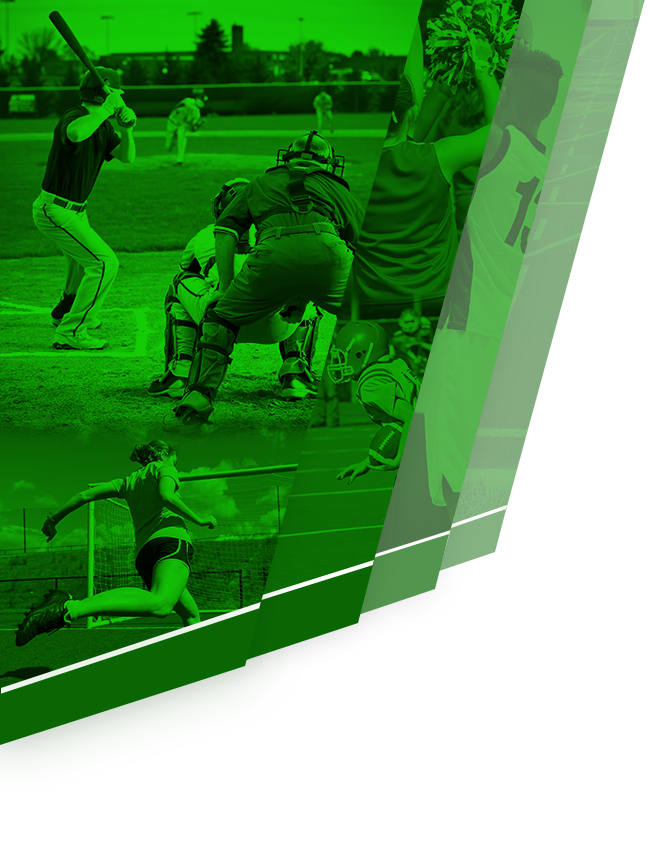 Senior Brittney Arthur has received several big awards following her 2017 season. She lead the state in blocks this season, with 241. She also lead the state in hitting percentage (.565). Her dominate season was rewarded with several state wide awards.

Brittney was first selected to the Georgia High School Senior All Star match. She participated in the event at Lovett School on Saturday, November 4. She represented WGHS well recording several key plays defensively and offensively throughout the event, where she played Middle Hitter/Blocker and Setter.

At the conclusion of the Senior All Star event, Brittney was honored as being a member of the 2017 AAAAA All State team. She was joined by several other players from throughout the state, including several from our area.

Another congratulations to Brittney on an amazing senior season. Her hard work and hours training paid off in several recognitions and awards. Awesome season Brittney.

No Events This Week

Events are added by athletic staff.
View All Events